tonight, april 21, is kindergarten round up for usd 373. this means that our public school bound kindergartners are invited to pre-enroll for the 2015-2016 school year at their elementary schools. our home school and church school friends do not have the meetings tonight. but no matter where you are going or if you are going, we talked about the transition from preschool to kindergarten.

we looked at the upcoming calendar month cards and discussed that preschool would end in may. then no preschool in june. no preschool in july. and in august friends will either come back to preschool or go to kindergarten. we used our picture chart photos to make two groups:

a book we’re using this week is owen, by kevin henkes. 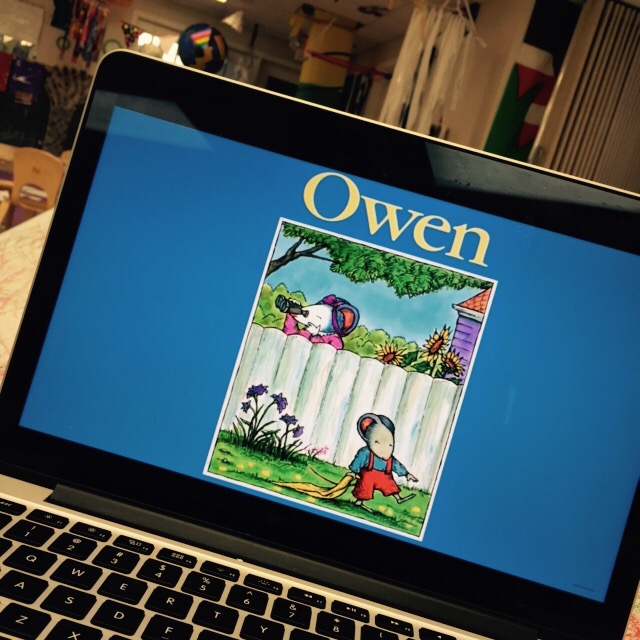 i wasn’t sure i’d  be able to find our preschool copy, so i took screen shots of a read aloud video and we took a “picture walk” through the book on my computer. here are a few favorite pages:

“owen loved his blankie. he named it “fuzzy.” he always had it with him since he was a baby. his neighbor was nosy and she told his parents that she thought he was too old for his blankie and they should pretend there was a blanket fairy and take it away. that’s why the parents look nervous.” 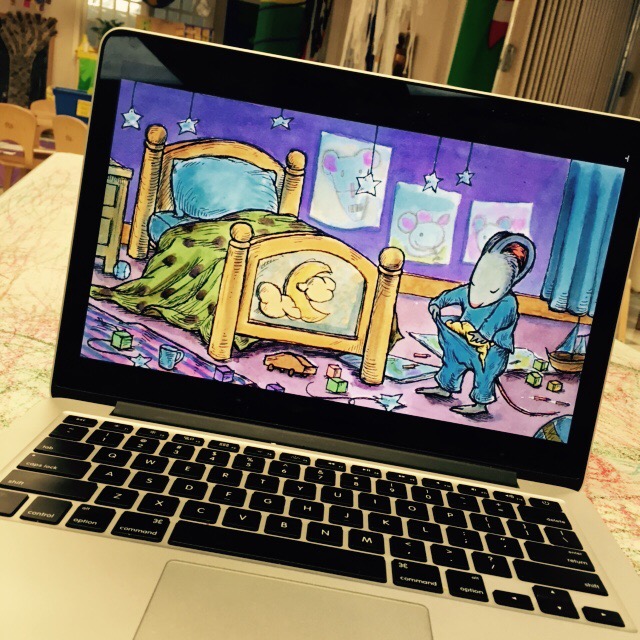 “when owen found out about the fake blanket fairy, he hid fuzzy in his pajama pants!! his mom and dad were so surprised their eyes popped big.”

“the mom and dad were so worried that he wanted his blankie even though he was going to kindergarten that they just told him NO- you can’t have it. he cried and then the dad felt sad and then the mom’s tail shot up because she got a good idea: she cut the blanket into tiny pieces.”

“now owen could have a little fuzzy with him anytime. he could hide it in his backpack or his pocket when he went to school.”

i acted like owen’s mom: got a preschool blanket…and cut it apart. now everyone has their own little fuzzy. 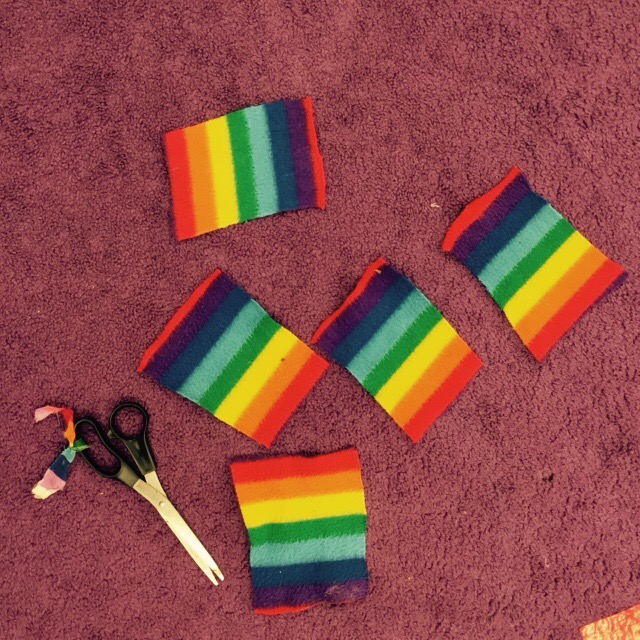 remember: life, love, laughter…what priceless gifts to give to our children. -p dryer

4 thoughts on “ k is for kindergarten round up”